Here are 13 noteworthy albums of the year 2009 that you should check out if you have not already done so. All of the album artworks link to Spotify where you can stream the whole album. Listing them from best to not best would be far too difficult so they are just listed alphabetically. 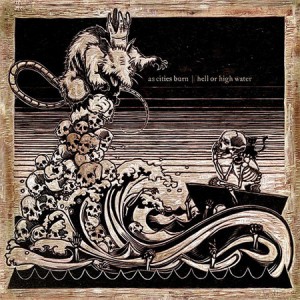 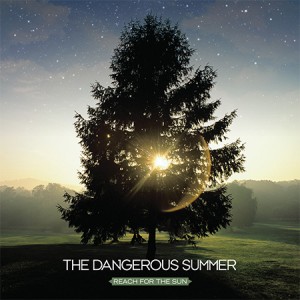 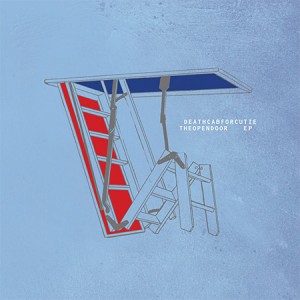 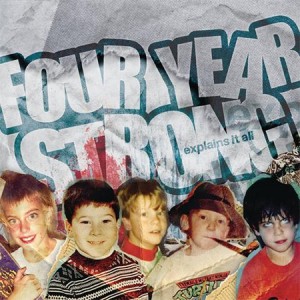 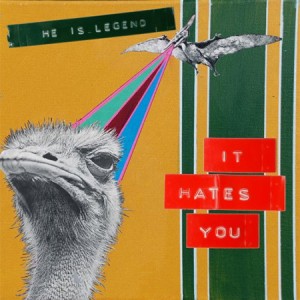 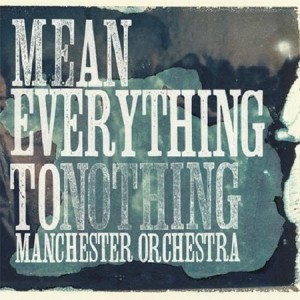 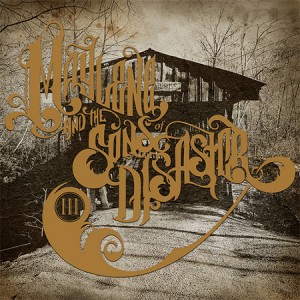 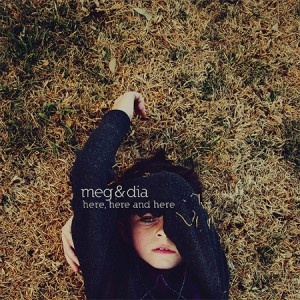 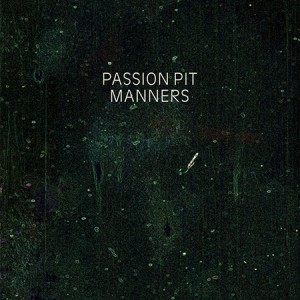 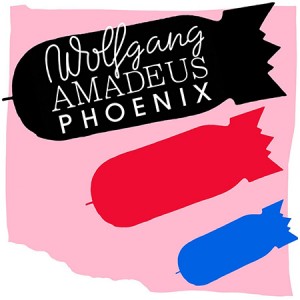 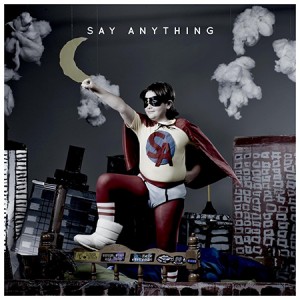 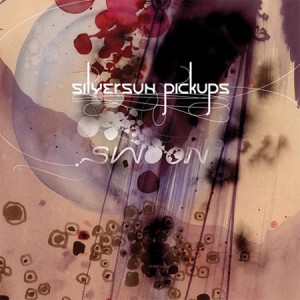 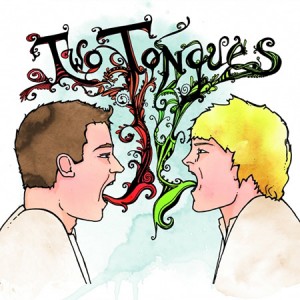 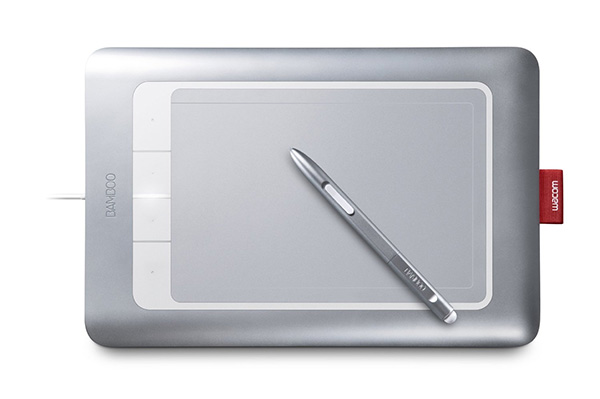 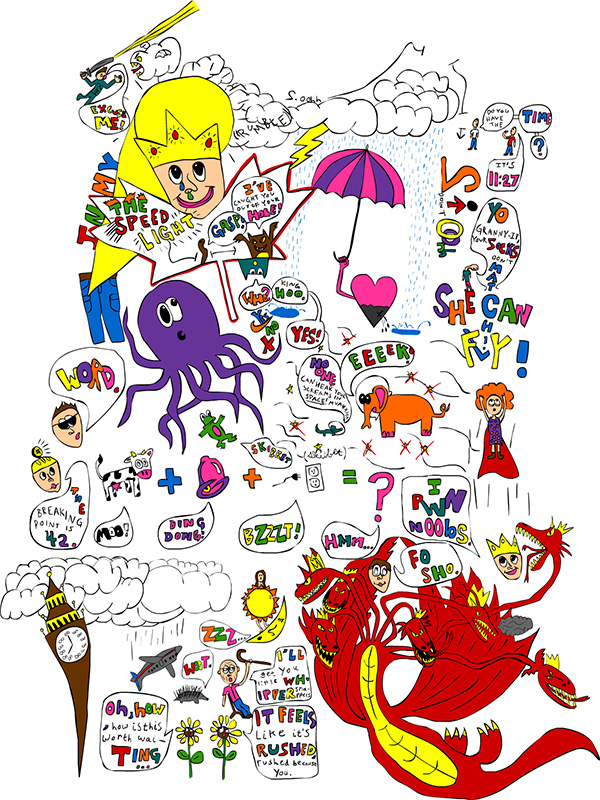 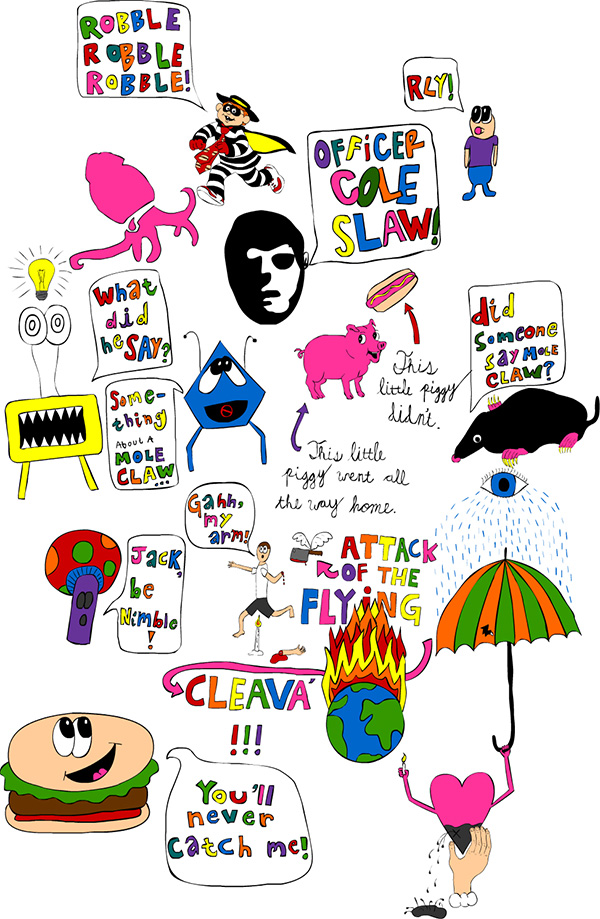