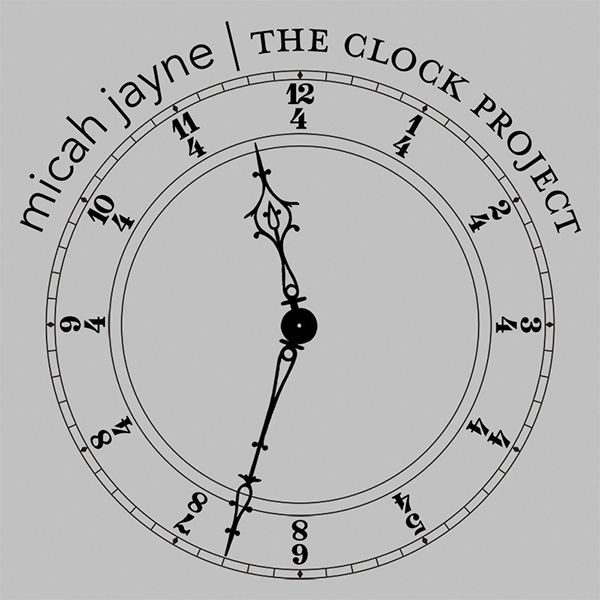 My new CD, The Clock Project, is available now! This time I decided to do something a little different. Each song features a different time signature corresponding to its track number. The album contains 12 songs, all with time signatures ranging from 1/4 up to 12/4. For example, track 5 is written in a 5/4 time signature, 5 beats per measure. If this sounds strange to you, check out the Wikipedia page "complex time signatures" for some popular examples. The Clock Project differs from The Umbrella Project in that it is more of an alternative rock album, with a heavier emphasis on electric guitars, bass, and drums, with some electronic bits sprinkled throughout. Also, while The Umbrella Project was largely instrumental, all of the songs (save for one) on The Clock Project feature vocals. Most of these songs have been written since around 2010, and I have finally gotten around to recording and releasing them. I've always held an interest in different time signatures and I hope you enjoy the variety in these songs! The Clock Project is available to stream and order here. 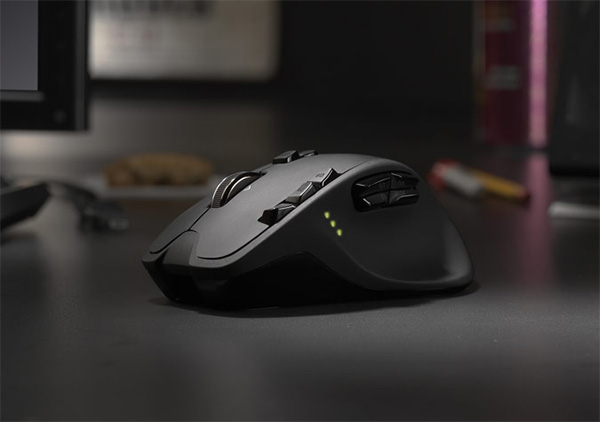 These are the lyrics to a new song from my new CD, "The Clock Project," coming out some time in the near future.

I don't believe that miracles happen as often as they used to
but I guess this is an exception, but this this will never happen again
I want to go back to my dreams
where distance is a myth and reality is rejected
but you know you'll never see her again, so start rehearsing this lie
This is noise to them, but euphonies to you
I wish i could speed up the spinning of this earth
so I could jump up and land where you are
Is it just me or is there an echo in this room
but with all these noises within these walls
my thoughts are what keeps me up
All these hints you've dropped, I left scattered on the floor
and when I wake up you'll have me scrambling for a dream recorder
and slowly as I wait for you in my dreams you'll be waking
and how long should I wait until I know she's not coming back
I'm tired of sleeping