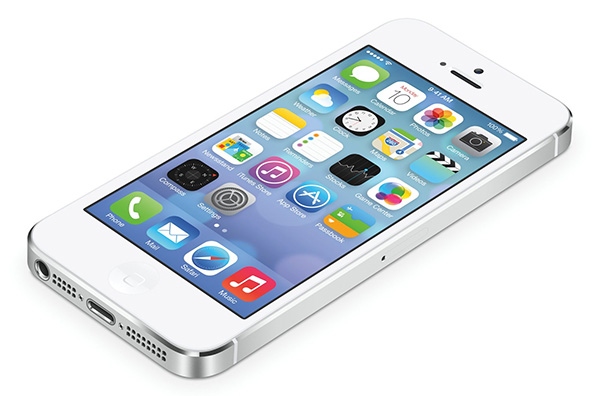 I made the switch from Windows Phone 7 to the iPhone 5 about a couple months ago now, and I thought I'd post a few of my thoughts about it.

There's plenty of other great apps and features I could go on about, but these are among my favorites. I really like the interface on Windows Phone 7, and Windows Phone 8 was kind of tempting. However, with the lack of apps, I hardly used them, and mainly just used my phone for texting. Now I can do so much more, but making phone calls will continue to not be one of those things.